3 Celebrities Who Had Problems with Their Wills 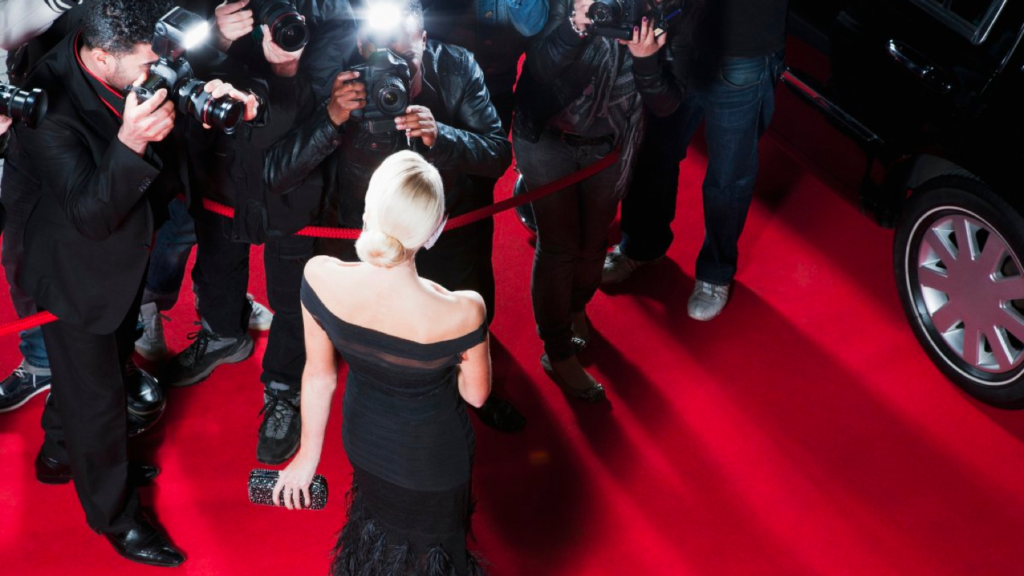 You might think that being monetarily successful automatically means that you must have a will.

But it turns out, keeping up-to-date on estate planning can be just as difficult for celebrities as it is for the rest of us. Like the rest of us, when celebrities pass away without a will, it can start a long, expensive court process that can threaten to tear families apart and eat into any inheritances.

Let’s look at some of the chaotic events that can occur when you don’t have a will, and learn how we can avoid similar situations ourselves.

Get your free legal will today with Tomorrow.

When Aretha Franklin passed away in 2018, she didn’t technically have a legal will. Her family members thought she had no will at all. They were going through the probate process that — in their state — would split her assets equally among her four sons.

But then, about a year after her passing, three separate wills were found among papers in her living room. They are handwritten, two of them dated 2010 and one dated 2014. They were apparently written without the help of a lawyer. But in the state of Michigan, the dated, signed documents in her handwriting are enough to be considered in court.

When these documents surfaced, family arguments started to pop up. The 2014 will, which is the one that would take precedence, did not treat all four sons equally financially. Franklin appeared to fear that the father of her first two children would try to seize assets left to her eldest, disabled son. It concerned her so much that she explicitly forbade him from doing so in her handwritten will.

Perhaps because of that, she leaves most of her assets to her other three sons, who are to do weekly check-ins and take care of their brother’s needs. The validity of the will was supposed to be assessed a while ago, but it keeps getting delayed because of the pandemic.

Then, in early 2021 another will surfaced. This one was more recent and composed by a lawyer with Franklin’s edit requests and clarifications written in the margins. It was written in 2018, but was not signed before she passed away that same year. It again left money to her three youngest sons, but also included a dedicated special needs trust for her eldest child.

There were further complications regarding royalties, rights and two upcoming TV shows featuring Franklin’s life story. We’re still waiting to see which will is to be honored — if any of them will be honored at all.

When Heath Ledger died unexpectedly in 2008, he actually did have a will. But he hadn’t updated it since his daughter was born. His will left all his money to his siblings and parents.

This could have turned into a nightmare situation. In fact, the family had already been torn apart by estate disputes in the past. Ledger’s father had been put in charge of his grandfather’s estate, and arguments about the way he managed the money permanently damaged his relationships with his siblings.

But when Heath Ledger passed away, the family immediately gifted their inheritance to his then-three-year-old daughter. There appeared to be no question in their minds that it was the right thing to do, but the Ledgers, in this instance, were the exception to the rule. Often this type of situation sets families into devastating arguments.

Jimi Hendrix also passed away unexpectedly at a young age. He was very close with his brother, Leon, and many have speculated that if he had laid out his final wishes, Leon likely would have inherited most of his estate.

But because he did not have a will, the intestacy laws in his state passed his estate to his father instead. When his father passed away in 2002, he wrote Leon out of his will completely, preventing him from accessing any of the money Jimi may have wanted him to inherit.

Leon continues to fight court battles trying to access a portion of the inheritance to this day. Most recently, he’s gotten in trouble for trademark infringement as he’s profited off of items sold in Jimi Hendrix’s name without owning the rights to the trademark.

Write Your Own Will Today

These celebrities’ stories just go to show it doesn’t matter how much money you have; keeping on top of your estate planning is an overwhelming task for everyone.

Franklin knew that writing a will was important. There is some evidence suggesting she didn’t procrastinate so much as had a hard time finding someone she felt she could truly trust with legally dividing her assets.

Ledger’s example shows us that even if you have a will, it’s extremely important to keep it updated when you undergo big life changes, such as having a child.

And Hendrix’s example shows that if you do not have a will at all, your state gets to decide completely how your assets will be split, regardless of your personal relationships in life. These situations cause such a large strain on family members that the rifts and literal court battles can last decades after your own passing.

You don’t have to be a celebrity to need a will. And you don’t need to bring home millions of dollars to get started. You can create a will for free using the Tomorrow app. We’ve streamlined the process, making everything simple, convenient and easy, so you can rest assured your wishes will be respected even after you’re on the other side.

Don’t have Life Insurance? Well we made it easy for you to apply for reliable life insurance through our simplified and streamlined online application process. No exam | No waiting | No hassles | Fast, free quote!

What is Tenancy in Severalty?

3 Celebrities Who Had Problems with Their Wills

Everything You Need to Know About Durable Power of Attorney

Estate Planning for a Blended Family